A report today in Axios outlines what has to become a call for a special prosecutor and should well bring about the resignation of CIA Director Pompeo as well. The only thing keeping the indictments from piling up at this point is an active criminal coverup being orchestrated from the highest levels of the White House.

This is the story the Washington Post carried about this incident

This one involves White House Press Secretary Sean Spicer, who needs to be questioned about his actions to suppress the Feb. 14 New York Times story tying Trump’s campaign to a contract with Russian intelligence officials. This is what Spicer did:

Spicer had already contacted the FBI, in what had previously been characterized as obstruction of justice, asking for help with newspapers and to quell the now confirmed ongoing investigation. 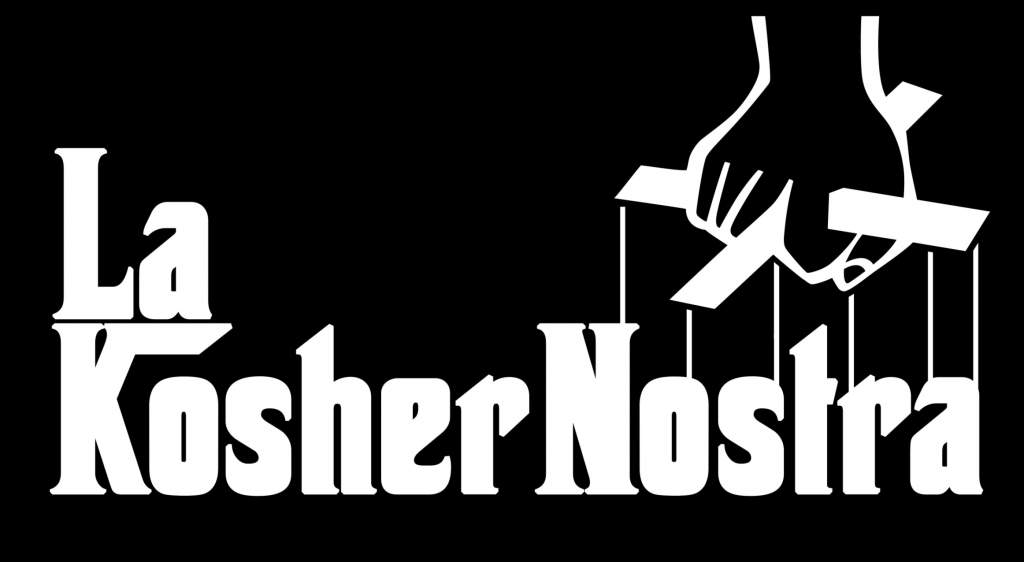 … by Gordon Duff with Ian Greenhalgh

[ Editor’s Note: Dear readers, this is a challenging read, even for long time VT readers. It was a challenge for me just doing some formatting and layout work, due to the volume of dot-connecting below. But it also was a challenge to write something like this, starting with being dangerous to do so.

This will be more than a one-read endeavor for you. Some of the names will be familiar, and some not. But all of these people have been on the VT war room board for years; and we have flow charts linking them all together with their endless deals and schemes.

Gordon and Ian have tried to knit this together for you in what will still be an overview at 6500 words. But some of that is reprinted material from outside sources and our own VT archives going back to 2010.

Most of you know that the country has some serious problems. Many of you are focused on one, or maybe a few that are most important for you and your family, at whatever stage of life you are at. But the perspective here is on the horrible security situation we are in, due to corruption that goes into not only the highest level of our political government, but to the upper levels of our security and military.

Most are not involved, but they find themselves with no power to do much about it, due to the laws and restrictions they work under, which will be enforced if they break them, unlike those at the top. And then there is the little problem of where would they go to seek redress, where the fix is not already in?

Gordon and Ian put the work into this because they felt you all have a right to know. We have been at this a long time, which gives us a edge on having good sniffers when it comes tracking down things that have a bad smell to them. The rest is up to you… Jim W. Dean ]

Washington is coming apart, perhaps as it should but more likely only temporarily. It isn’t that Trump represents the “straw that broke the camel’s back,” but rather that the camel died long ago.

The cause seems to be Trump, the mobster president, and Russia’s efforts to rig the American presidential election. But when FBI Director Comey actually began investigating, everything but Russia came up.

This is the story we will tell, part of it at least, a story you will see no place else, a story filled with characters you don’t know and, for the first time for most of you, the faces of those who control your daily lives will come to light.