Martin Luther King learned of all this and began to speak out about the insanity of the war, and was quickly assassinated by Op40 of the CIA, the same crew working under GHWB’s direction that assassinated JFK. Finally enough was enough. Heinz Kissinger ran the negotiations with the north Vietnamese after convincing Nixon to attempt to bomb them back into the stone age. It was decided to abandon the south, and thousands of Vietnamese loyal to Americans were left behind to be butchered by the communists. 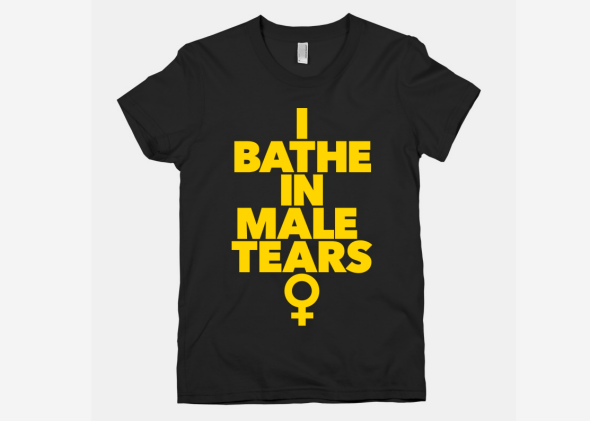 In order to subvert America and transform it from a Representative Republic into a City of London (COL) RKM Globalist slave state, it was determined by the COL Banksters that the American male had to be heavily mind-kontrolled and eventually covertly gelded.

And that all this had to be done in a wide variety of ways over a long period of time. But at the same time it was also realized that the American males had to be adequately mind-kontrolled to be made willing to sacrifice themselves for the COL RKM Banksters, without understanding specifically how or why they were being conned.

This required very sophisticated mind-kontrol to make sure the American Soldiers would fight hard, and also required chemical means to make sure they would not come home after battle and turn on the COL RKM Bankster war machine.

Thus, sophisticated methods have been deployed to make American Soldiers disabled upon their return home, both mentally with PTSD and biologically, with numerous medical disabilities caused by toxic exposures, toxic experimental vaccines and exposure to depleted uranium.

Romania’s US AEGIS System “a threat to Russia”

IS STEVE BANNON THE REAL PRESIDENT?

Trump and Bannon’s Yemen Disaster and Shame, Hiding Behind the Dead

Hey veterans! Grab this FREE luxury vacation in Washington, DC – Saudis will pick up the tab

Assad Offers to Step Down as US “Softpeddles” War on Terror

The Fall of David Bowie

The Zionist-Christian Alliance and the Great Deception

Zionist regime war on Gaza only “a matter of time”

Tass Press review: Mass arrests in Turkey and wedge between Moscow and Tehran

“You think our country’s so innocent?” USA stole MH-370 and killed the passengers

Down Here on the Farm (Part II)

Xenophobia, the Know Nothing Party of the 1850s and the Trump/Pence NeoFascist Republican Agenda for 2017

Russia capable of halting US surrogate war in Yemen: Analyst

Is Trump reversing course on settlements and Iran?

Who Contravened The President’s Order?

Trump Seeking “State of Emergency” to Limit Rights of All Americans

Russia capable of halting US surrogate war in Yemen: Analyst

Russia Concerned Over Escalation of Tensions Between US, Iran